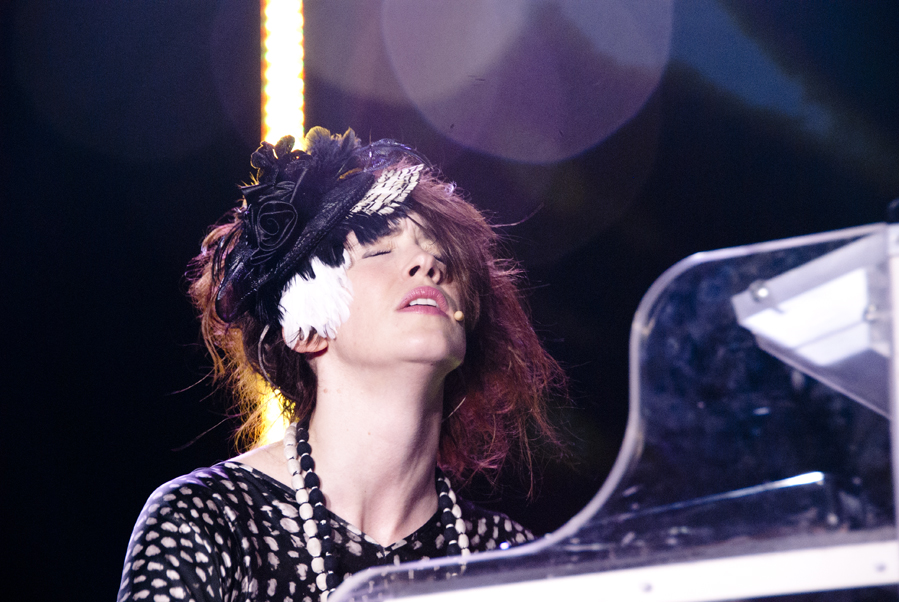 In 2010, my friend Kari Francis was invited to perform with Imogen Heap at Humphrey’s by the Bay in San Diego for her “Earth” project. She had entered a contest via YouTube and when given the news, she invited me to come along as her personal photographer for the event. This was quite the privilege since the venue maintains a strict policy against professional photography. But because it was a special case, I got to do my thing. Kari has since gone off to do very successful things with her singing career, most notably appearing on NBC’s “The Sing-Off” as part of Kinfolk 9. 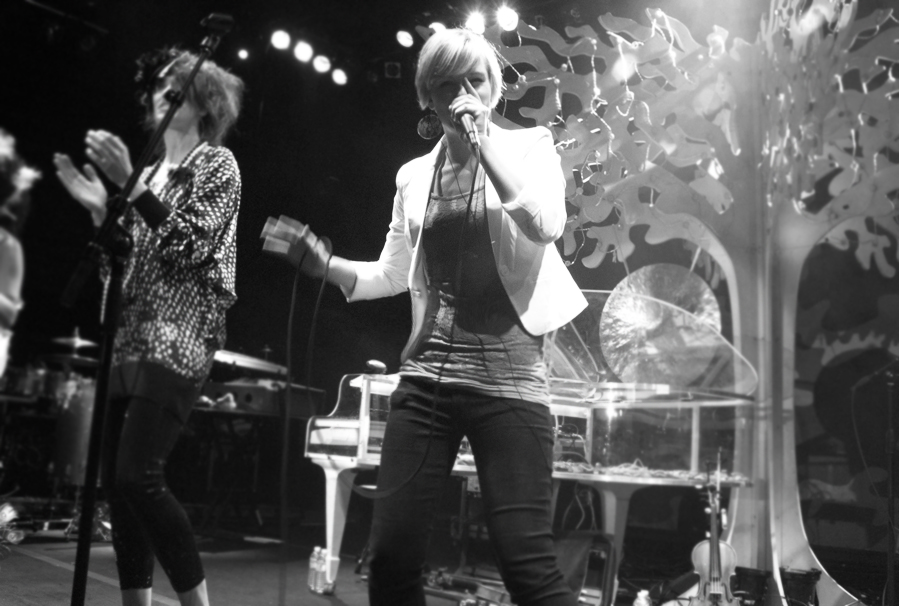 This opportunity was my first “full-access” event. I was allowed not only to photograph wherever I chose, but I was invited to hang out backstage and stay for a post-show hang out. At the time my gear was super primitive, I think I was still shooting with my Nikon D80 and the 18-135mm f/5.6 kit lens (I don’t remember if I even had the 18-200 VR yet). Nevertheless, I was in over my head. I walked away with decent pictures, but was overall dissatisfied with my work. My lens wasn’t fast enough for the kind of lighting used on stage. I recall waiting intently for whoever I was photographing to stop moving before I’d snap the shots.

On top of all this, music photographers learn in the beginning that concert etiquette includes no flash photography. I had to bump ISO and slow down my shutter a considerable amount to get the kind of shot featured at the top of this page. And honestly there are quite a few more decent ones. But these two stood out on a personal level.

Winding down post show was kind of a blur. I recall a lot of drinking and jumping in the pool with the opening band. I was 18 or 19 at the time and still hadn’t learned how to hold my bearings with alcohol. But moving forward from this event really pushed me to better master my camera. I learned a lot on-the-fly that evening in regard to maximizing my settings to achieving the impossible with the gear I had at the time. After all, I only needed a couple good ones. So know your camera well, gear doesn’t necessarily matter.

Also, Imogen Heap is literally one of the most humble artists I’ve ever met, to the point where I didn’t even bother with photographing her back stage. She was very kind and even mother-like to everyone she interacted with. That sort of drew the line in the sand for me. 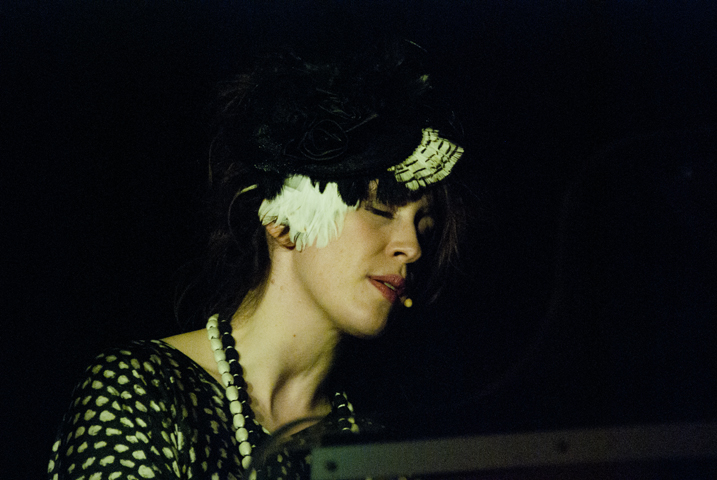