Das Racist: When Marketing Fail At Their Job 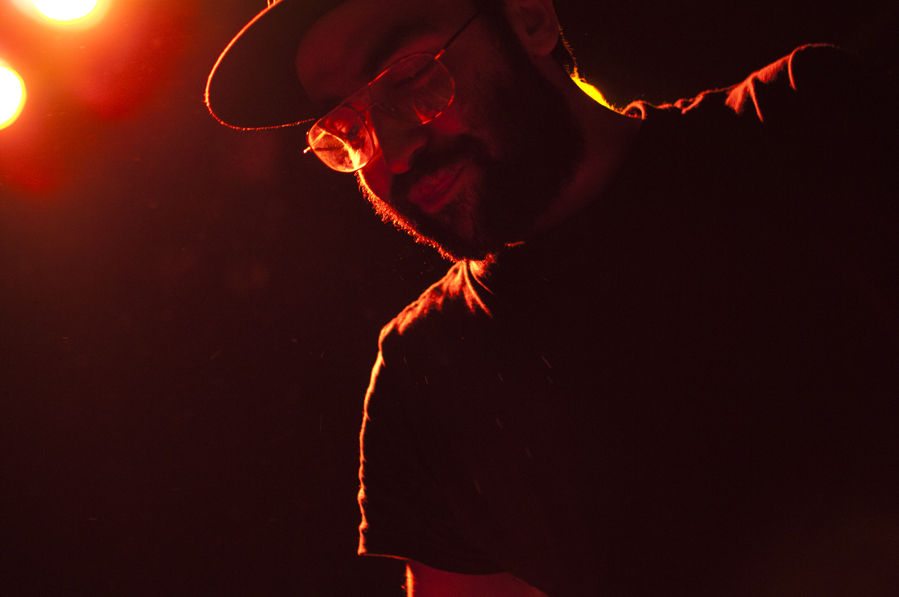 When there’s no crowd, there’s no show. I’m not opposed to photographing small venues, especially for interesting shows with well known up-and-comings. However I was left a little underwhelmed throughout the Das Racist performance at UC San Diego, and part of that has to do with the lack of hype generated by the group responsible for marketing the event. The venue was small and had a decent turnout but lacked in actual fans. Moreover, when you deplete the performers of the crowd driven energy they’re used to, all they can really do is drink themselves through the show, and that’s what they did. As a photographer, this can be the worst scenario to work through.

I chose the following photos because of  how appealing they were in terms of compositional and lighting flavor despite being lackluster overall. What enjoy about lighting are the washes of filtration that get produced, despite the quips of other photographers who would otherwise nit-pick at the artistic quality of other peoples’ works.  While many of the trained photographers I’ve met enjoy precision, sharpness, color balances, and what not, I like the stories some of my shots tell–even if they only mean anything to myself.

I can’t even tell between the two, but I still get to say I got to snap a photo of Kool A.D. or Ashok Kondabolu sipping his beer while I was set-up right under him. Additionally, not everyone gets to say they had an opportunity to hang out with the band behind the scenes while they prepped their equipment. So while the photos aren’t as dramatic and interesting when compared to other items I’ve featured in my portfolio. These shots will allow me to jump back into nostalgia years down the road when I look to a dusty shelf with a decorative camera gazing back at me. 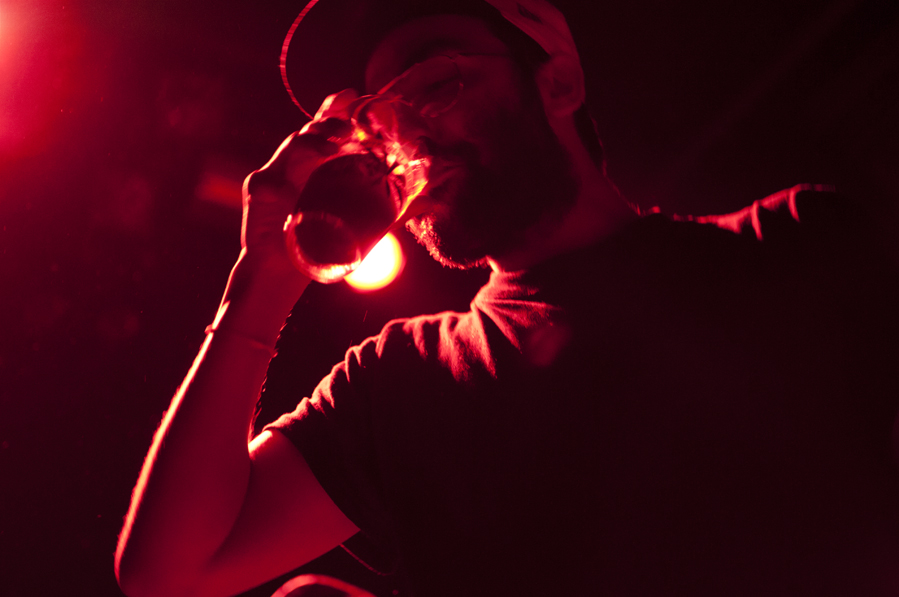 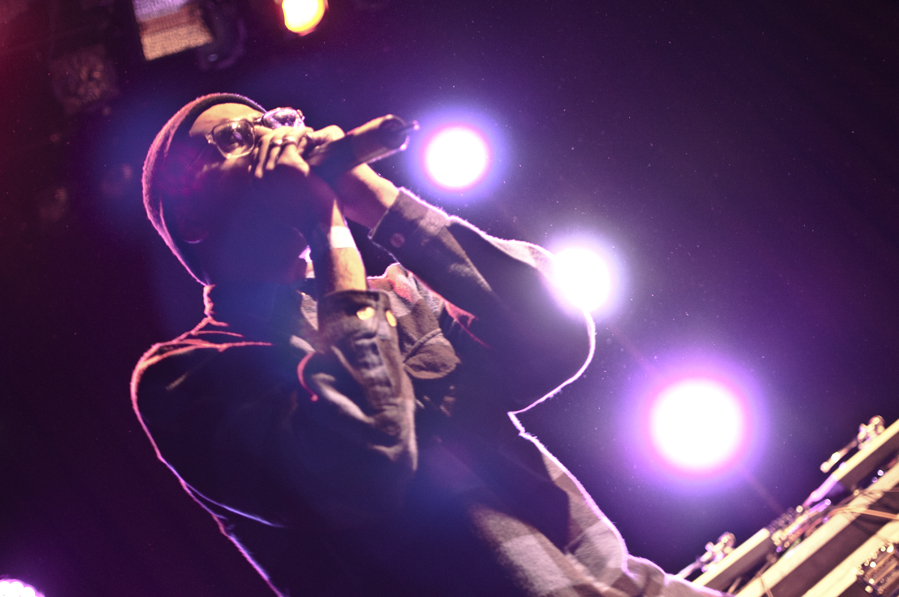 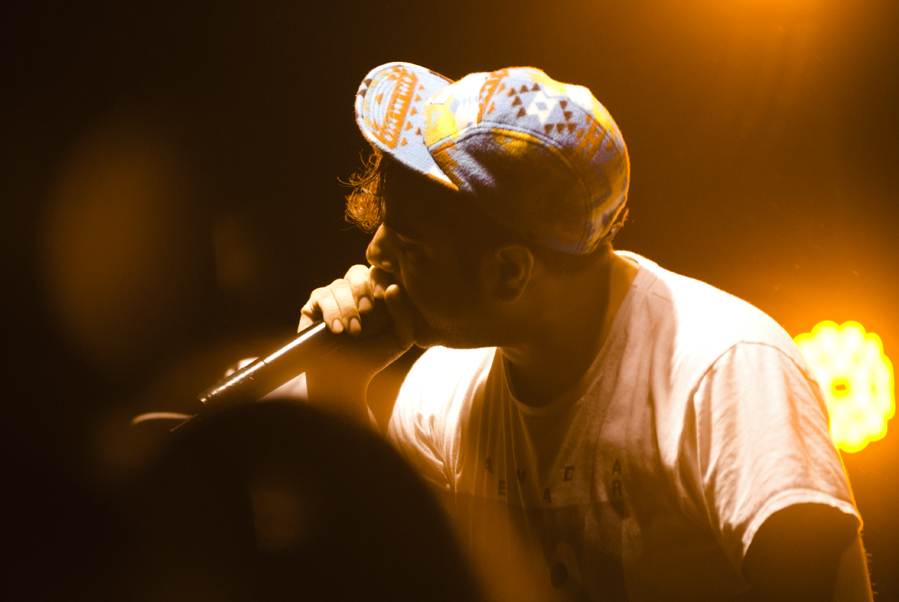 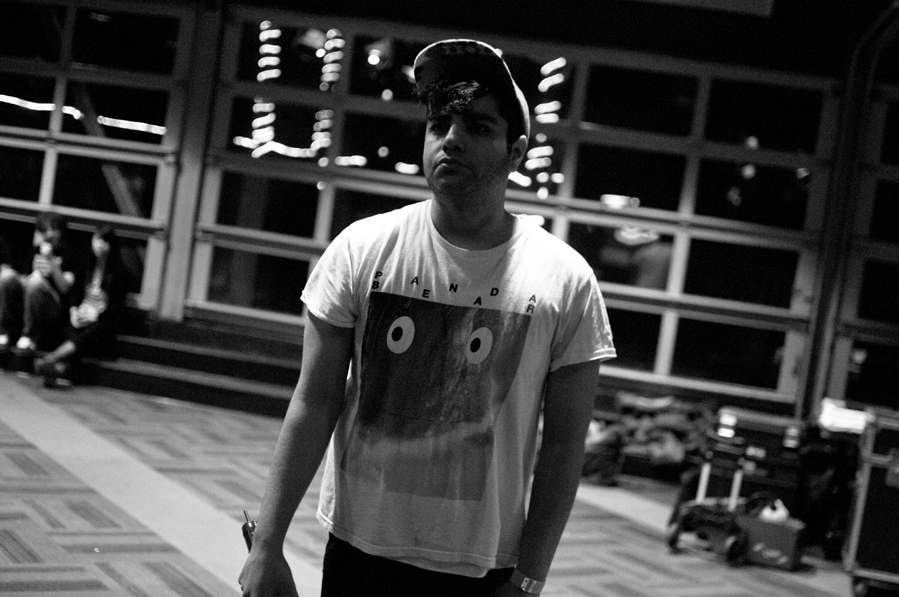