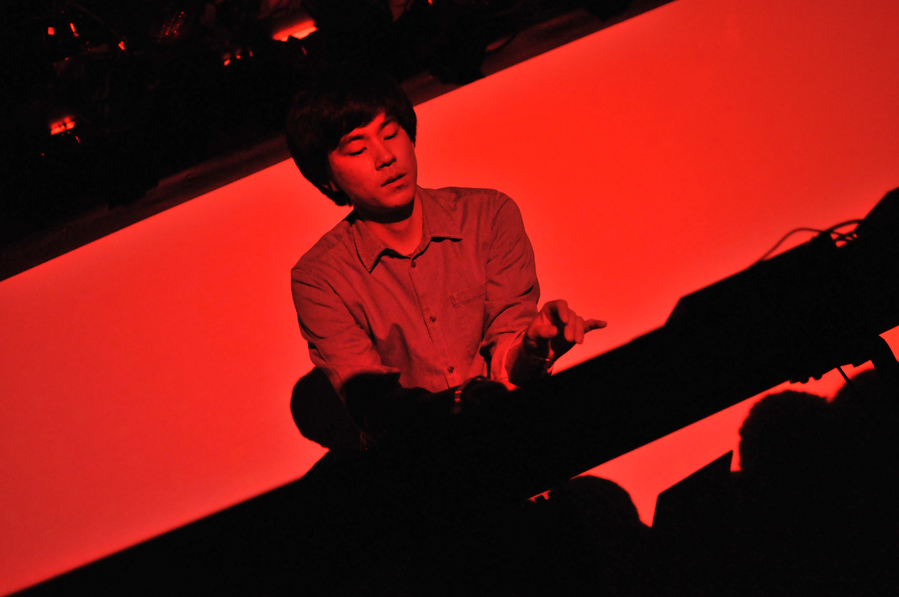 Nosaj Thing (or DJ Bruce Lee as I like to call him) and Toro y Moi were the meekest, shyest performers to ever grace my lens. But on the same token, these two are among the most widely respected producers out there. I was given this opportunity during my brief stint with Art Power at UC San Diego, where I volunteered my services photographing for a few events held at The Loft. Photographing for Jason Chung, Toro y Moi, and the opening band was an otherworldly experience, never had I dealt with such dramatic light superimposed onto musicians–and I guess this is what they’re known for. Out of the bunch, Jason was the most expressive. Combined with his array of visual FX, I was able to play with angles a lot more than I generally would have. The huge contrasts in light and color made me think about lines and shadows in a way that threw off consistency in my portfolio. For the longest time I prided the hi-res, emotional impact of my captures, particularly from Sun God. Then I remembered I’m not that kind of photographer. I have no theme, I have no particular style.

And sure, there are music photographers out there that have a semblance of consistency throughout everything they’ve published. There may or may not be some consistency throughout the different encounters I’ve had. But most importantly for me, is whether or not I can represent what the musician is trying to convey accurately. If DJ Bruce Lee wants to convey a message through light and music, so be it. All I can do is accommodate through my artistic vehicle.

By the way, when this guy played “Aquarium” for us, I went ballistic. It sounded GREAT live. 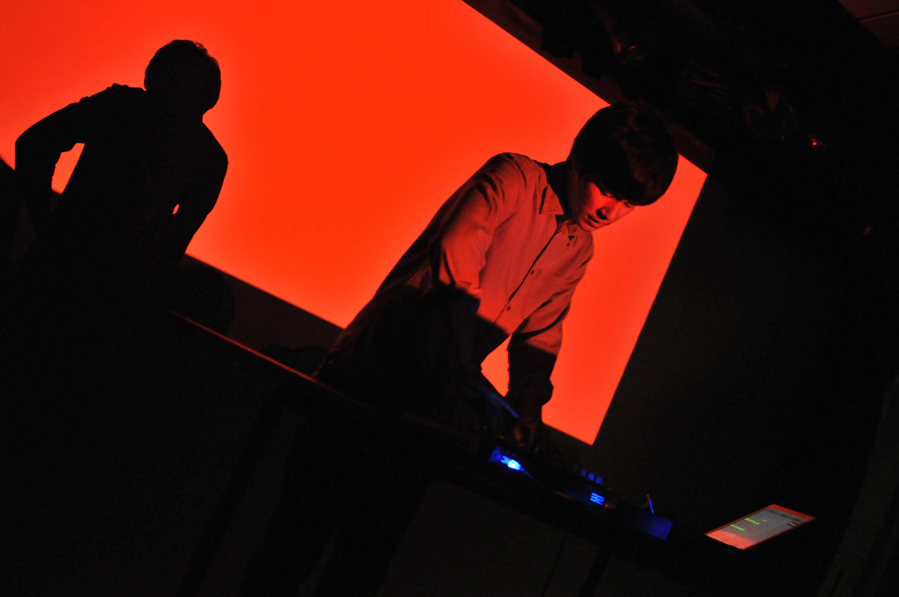 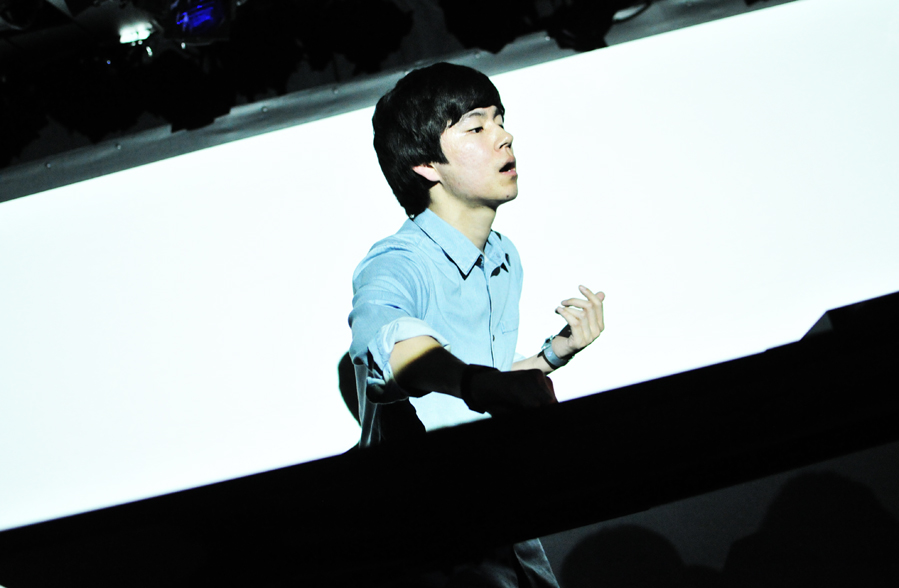 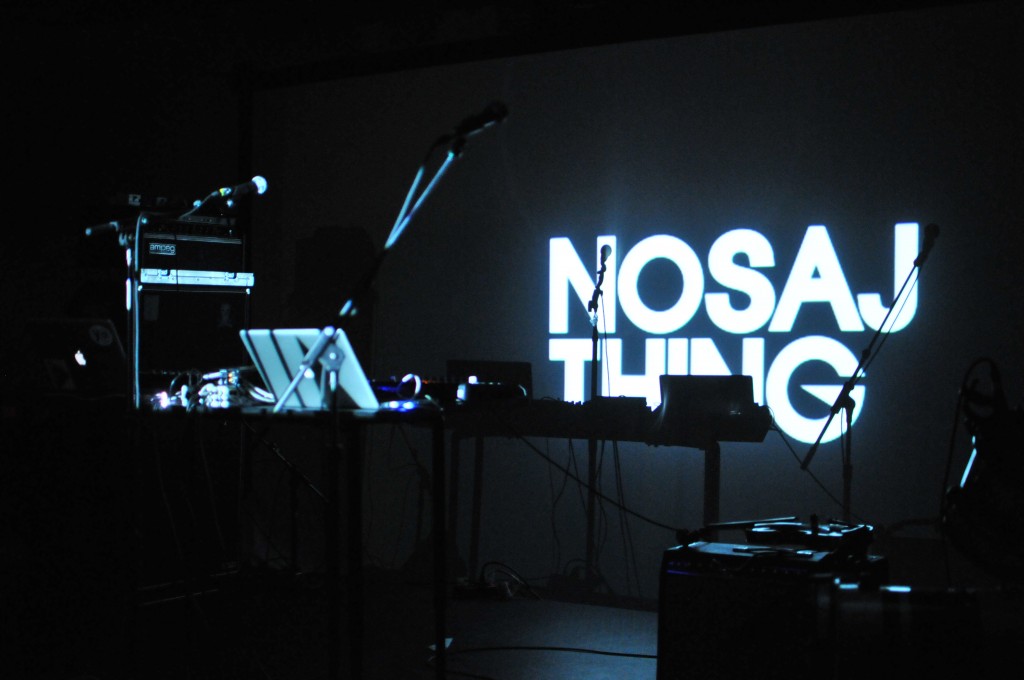 Chaz Bundick (Toro y Moi) was an interesting case. While he had eccentric visuals also, the way he chose to set-up ensured he would pretty much hide in the cover of the shadows. He performed, did his thing, didn’t engage, and was overall indifferent throughout the entire night. Hell, my best shots of him were during the time allotted for him to break-down his equipment. But again, this was the time where he felt the most natural. I can’t grief that. 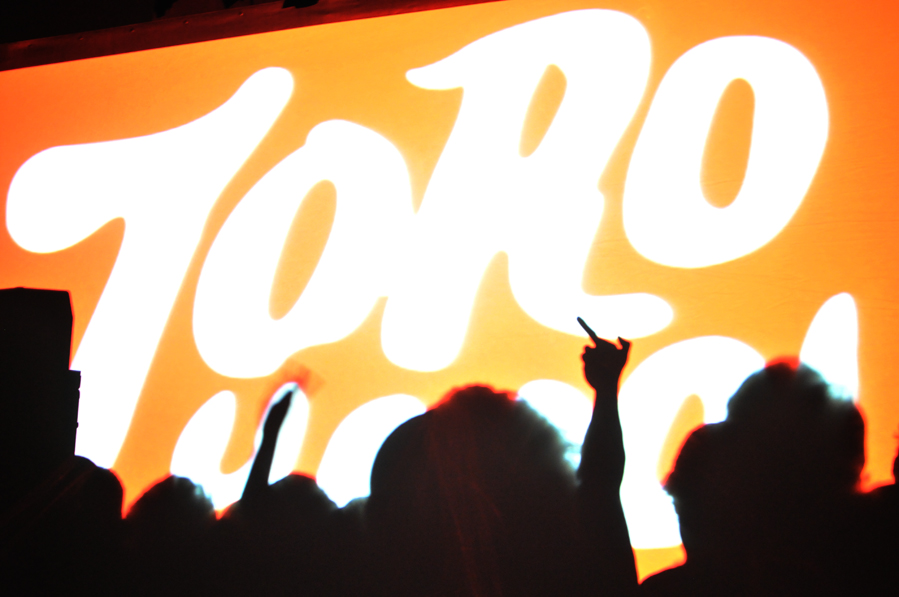 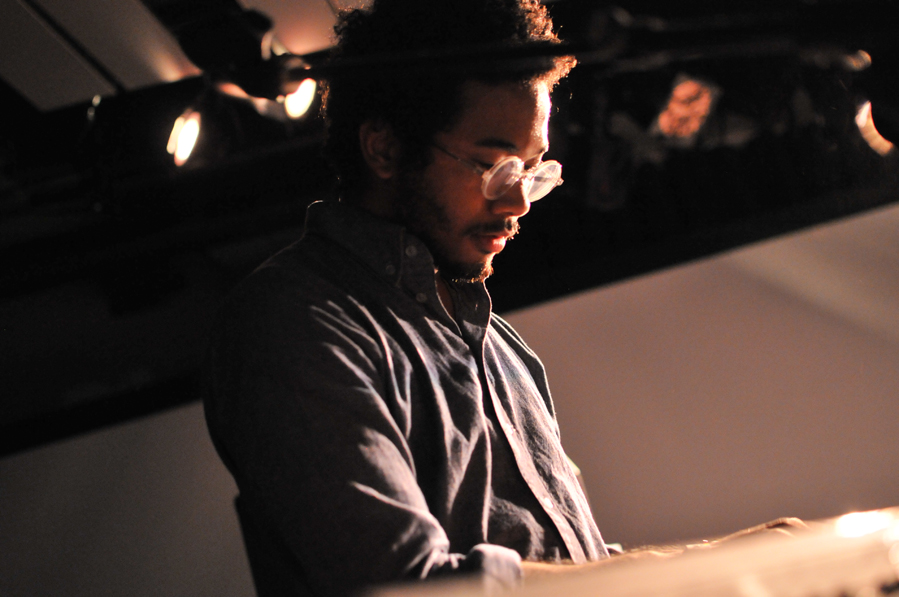 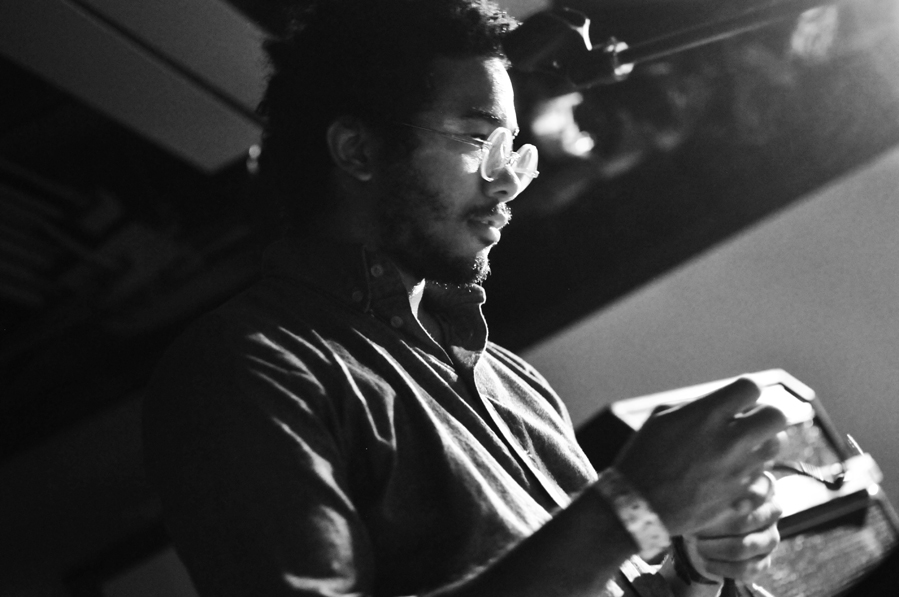 Bonus shot of the singer from the opening band. Wild right? 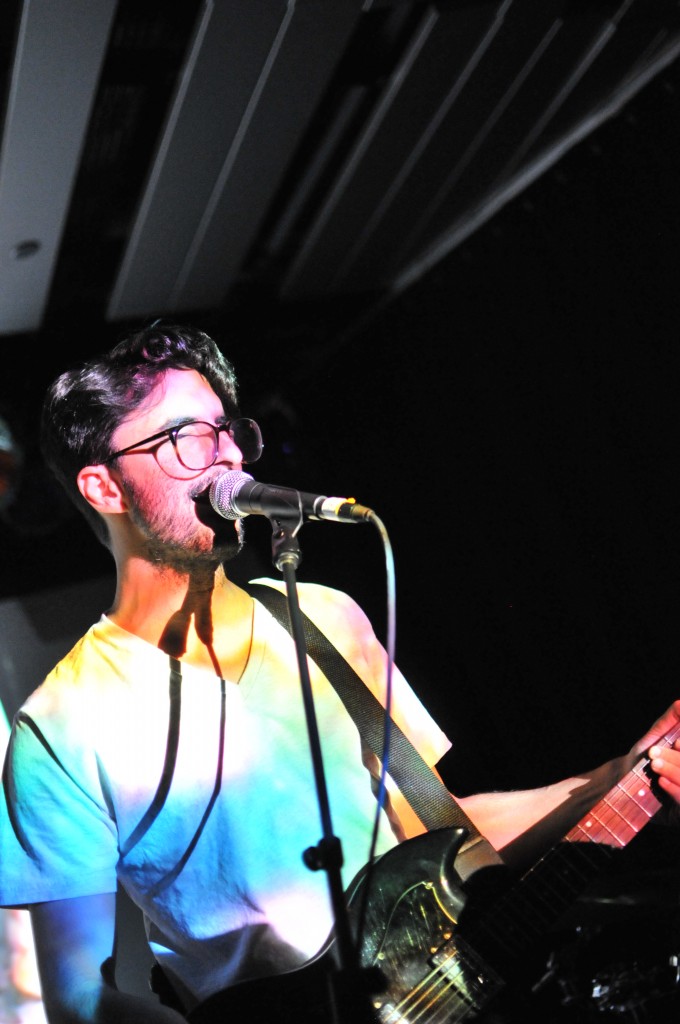