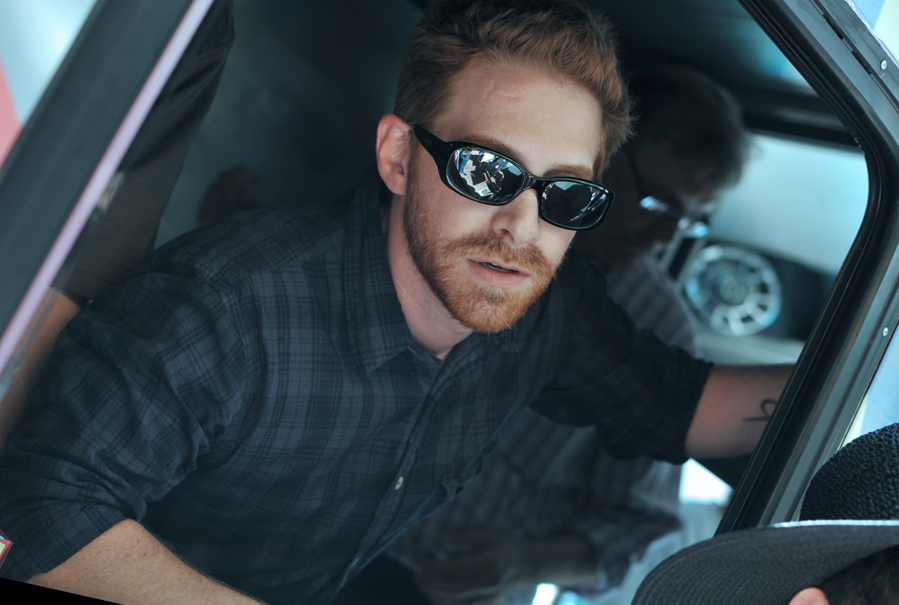 When I realized photojournalism was more or less my forté, I made it a goal to emulate the depth of candidness seen in old celebrity LIFE magazine editorials. I envied the opportunities these photographers as many of their portfolios were loaded with a variety of portraits and backstage photos. Each photo was interesting because I always wanted to know how that photographer got there. I contemplated what fortunate series of events the photographer must have had in order to shoot such intimate moments in those celebrities’ lives. I always admired how these celebrities were represented out of their element. These photographers were able to find synchronicity with their personalities and not just some on-screen character.

So whether it be in event or music situations, when celebrities were involved, I wanted to walk the same line as these photographers I admired and stray as far away from paparazzism as much as possible because it’s really easy to fudge that opportunity up and photograph something uninspiring. I simply aspire to shoot unnoticed from the shadows in order to capture honest moments presented before me.

Throughout my time photographing for the Adult Swim events, I’d say Seth Green had the most impact on my craft. Out of the variety of celebrities I’ve captured, I have the least photos of Seth Green despite the numerous opportunities presented to me. The following photos are from 2011 and 2012. 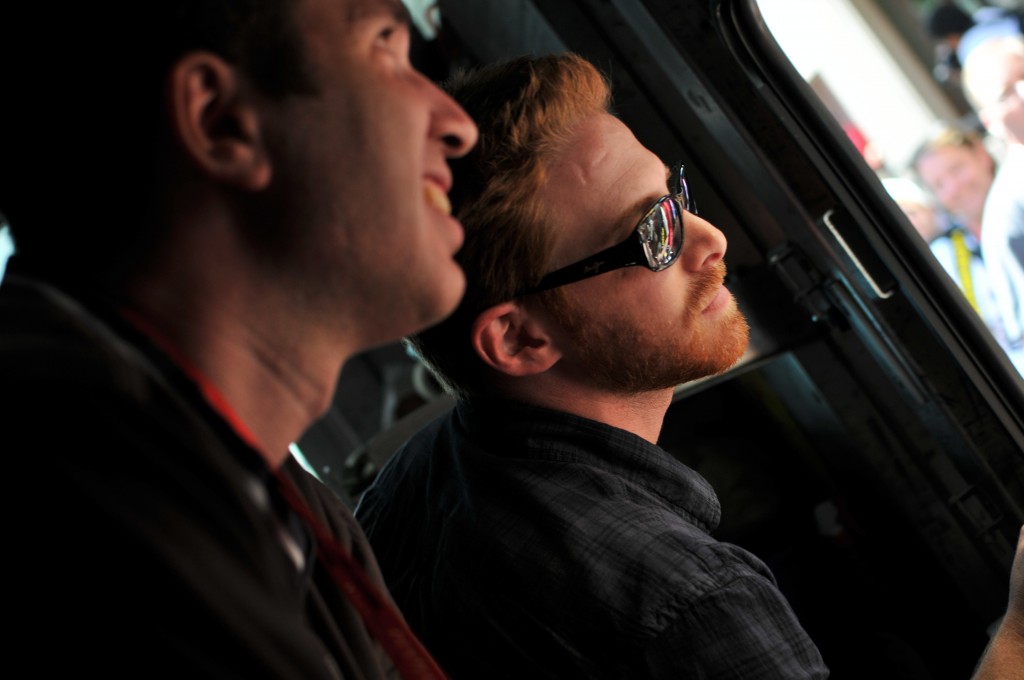 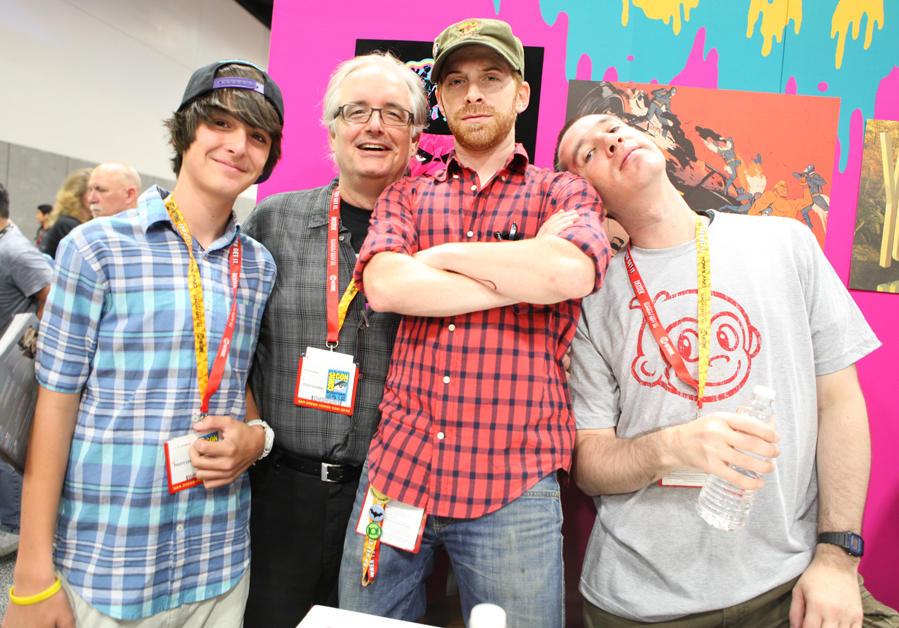 Seth Green has always struck me as a “private” individual. And I’m not speaking about social media or how he deals with fans and paparazzi. But his demeanor emanates a cloud of indifference or humbleness, something I’ve caught onto by instinct. And it not that he’s ever said anything to anyone who have entered his personal bubble. He has never been abrasive or seriously egotistical (I know he jokes about it sometimes). But Seth is sincerely generous with his fans. Perhaps I’m misinterpreting this, but when I look through my photos of this guy, that’s what I’m reminded of. He’s never been one to showboat his fame. It’s hard enough when you have people approach you from all angles, all wanting something out of you. Photographers are no different. But I’ve always tried to respect the space of these media icons, which is why you never see me in photos with a majority of them. I don’t hawk around them either. I try to get honest shots out of them, make peace with what I have, and high tail it.

In 2012, prior to Dethklok’s concert on the U.S.S. Midway, Seth actually surprised me when I went to shake his hand. There was a bunch of us fans, photographers, celebrities, and event organizers on deck awaiting Dethklok’s arrival via helicopter. Seth was off to the side with his date, when I observed a few fans approaching him for a photo and small drunken chit-chat. I decided to make my way over just to observe, I even had my cameras holstered at my sides. But as soon as the fans dispersed, we caught eyes and shook hands. He greeted me, remembering I photographed them earlier at the booths and claimed to have remembered me from the year prior where I first met him on the ice cream trucks while passing out Ben & Jerry’s ice cream. I live for those moments and could care less if I had a photograph to remember it by. But it just goes to show you that sometimes these folks aren’t always narcissistic and self-centered as the stereotype tends to encourage about Hollywood. Sometimes they are just really down to earth individuals who will remember who you are.